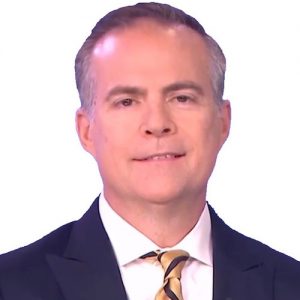 Daniel Ikenson is an economist and renowned international trade expert who has spent over 30 years analyzing, communicating, and influencing the formulation of U.S. and global trade policy. Dan joins ndp | analytics after nine years as director of the Cato Institute’s Center for Trade Policy Studies, where he led a team of lawyers, economists, and political scientists conducting research on all manner of trade policy. On subjects spanning from free trade agreements to international investment treaties, trade laws to customs procedures, digital trade to the manufacturing economy, Dan has written dozens of policy papers, given congressional testimony, submitted statements and comments on proposed regulations to federal and state agencies, appeared on national news programs, and published scores of op-eds and articles in prominent media outlets. Prior to joining the Cato Institute in 2000, Dan was director of international trade planning for an international accounting and business advisory firm. In 1997 he cofounded an international trade consulting firm in Washington, and from 1990 to 1997, Dan was a trade policy analyst at international trade law practices. In addition to his many studies and articles, Dan is coauthor of the book Antidumping Exposed: The Devilish Details of Unfair Trade Law. He earned an M.A. in economics from George Washington University.